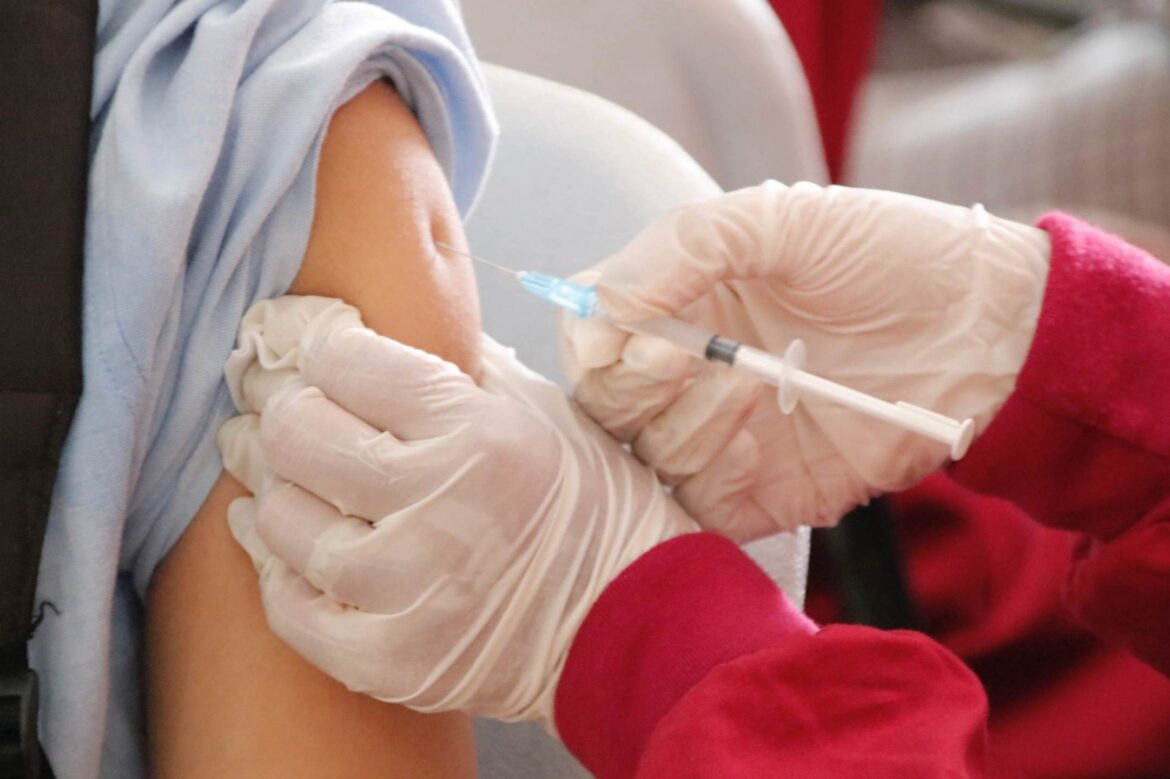 Expert: Reports of Two and Three-Year-Old Children Having Seizures — But Only in Vaccinated Children

As the Gateway Pundit reported earlier, the most recent data from the CDC shows that U.S. millennials, aged 25-44, experienced a record-setting 84% increase in excess mortality during the final four months of 2021, according to the analysis of financial expert and Blackrock whistleblower, Edward Dowd, who appeared on Steve Bannon’s War Room this week to discuss his findings.

Dowd, with the assistance of an unnamed “insurance industry expert,” compiled data from the CDC showing that, in just the second half of 2021, the total number of excess deaths for millennials was higher than the number of Americans who died in the entirety of the Vietnam War. Between August and December, there were over 61,000 deaths in this age group, compared to 58,000 over the course of 10 years in Vietnam.

In all, excess death among those who are traditionally the healthiest Americans is up by an astonishing 84%.

Noted Covid critic Steve Kirsch checked and verified Dowd’s findings after he presented them to War Room. In his follow-up analysis, Kirsch provided several supporting pieces of evidence that validate Dowd’s findings, including data from the Federal Government and the UK.

The data seems to check out across the board. Kirsch even concludes that the excess deaths aren’t being caused by Covid, so, the vaccines are the most likely culprit for the increases.

Healthy children have nearly a zero percent chance of severe complications from the COVID virus but medical elites in the country want to administer their experimental vaccine to them anyway.

Whatever happened to, ‘first do no harm?’

We are already seeing a rash of complications in small children from this dangerous decision.

Doctors are mystified by a rash of seizures, rashes, etc. happening to 2 and 3-year-old kids.

The only thing these kids have in common is that they were given the COVID vaccine just days earlier (two to five days earlier).

The doctors cannot figure out what is causing the seizures (since it couldn’t be the vaccine since those are safe and effective). The medical staff is not permitted to talk about the cases to the press or on social media or they will be fired.

One nurse posted something to the effect of “how is this legal????” I had to paraphrase to protect the poster.

This is why you are hearing these reports from me. They can’t fire me.

There is nothing on the mainstream media about this since the nurses and doctors aren’t allowed to talk about it.

The post Expert: Reports of Two and Three-Year-Old Children Having Seizures — But Only in Vaccinated Children appeared first on The Gateway Pundit.