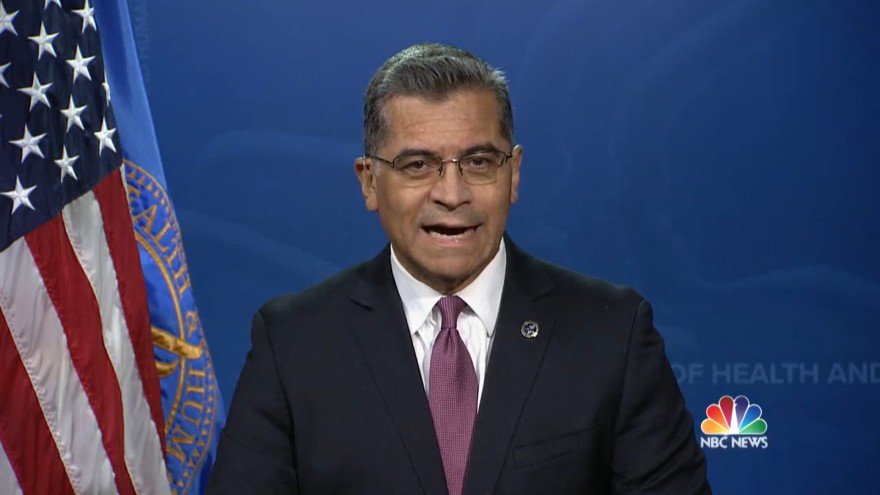 On Sunday, Health and Human Services (HHS) Secretary Xavier Becerra said he believes the Supreme Court’s reversal of Roe v. Wade will not last very long but stated, for now, it must stand.

However, he went on during his appearance to suggest the reversal may not last.

“I’ve been around long enough to know that nothing’s ever totally safe. But remember, we still haven’t even been able to pass the Equal Rights Amendment, and so this country has a way to go,” Becerra told NBC’s “Meet the Press,” referring to the long-proposed amendment for women’s rights. “But certainly, I don’t believe this decision by this court and [Dobbs v. Jackson Women’s Health Organization] is going to stand long.”

He added: “This is just not America. We’re not about taking rights. Most people around the world haven’t looked at the U.S. as the beacon of light because we do things like Dobbs. Just the opposite. So I’m confident that we’re going to get past this.”

Becerra told NBC that frustrated Democrats should give the administration ideas on codifying Roe v. Wade into federal law. Many have run campaigns on the idea; even Biden did the same in 2019. To date, none have attempted even to propose legislation to do so.

Roe v. Wade is the law of the land, and we must fight any and all attempts to overturn it. As president, I will codify Roe into law and ensure this choice remains between a woman and her doctor. https://t.co/kaJbYWcYhL

“We’re going to explore everything we can,” he said on Sunday. “And I also would ask them to please pass a law. They have it in their power, if they can find the votes to actually codify the Roe decision, which is what we need more than anything else. Executive action.”

The post Top Biden Official Say Roe’s Reversal Isn’t “Going To Stand Long” Because “This Is Not America” appeared first on The Gateway Pundit.