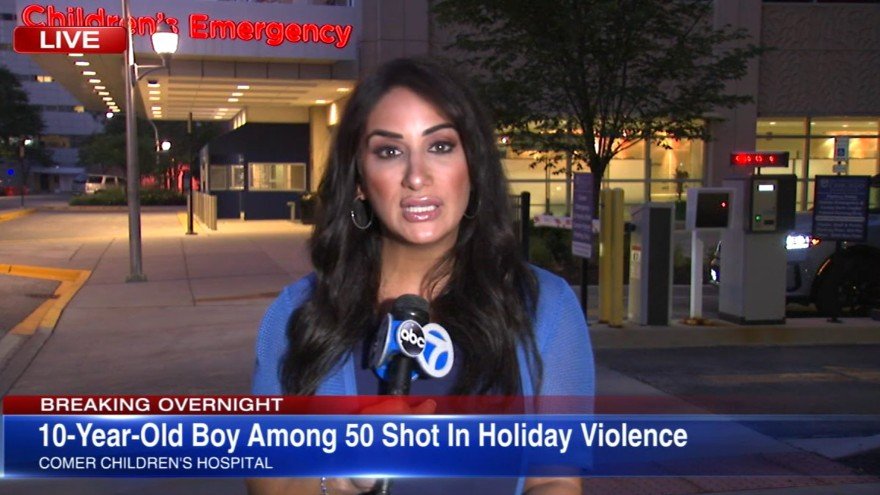 In Democratic Mayor Lori Lightfoot’s progressive, gun-control-laden city of Chicago, at least 60 people were shot and 15 killed from Thursday evening into Monday as the city celebrates the 4th of July.

Over 60 people have been shot, 15 fatally, since Thursday evening, Chicago police report.

According to a report by WGN9 in Chicago, no one is in police custody for the homicides.

In 2021, The Chicago Tribune reported that more than 100 people were shot and 17 were killed during the July 4th weekend.

ABC 7 / Chicago Sun-Times reported the number of shooting victims was at least 54 on Monday morning.

The fatalities include 29-year-old Keishone Roberts, who was shot Friday evening. He was transported to a hospital, where he later died.

That same evening a 26-year-old was shot and killed “in the 6500-block of South Wolcott Avenue.” He was pronounced dead at the hospital.

The violence continued Saturday when a 30-year-old man was shot in the head and killed “in the 9000 block of South Escanaba Avenue.”

Another fatal shooting occurred at 3 a.m. Sunday; a 35-year-old man was shot while riding inside a vehicle “in the 3800 block of South Kedzie Avenue.” The man was shot in the neck by someone outside the car and died at the scene.

One person was shot and killed, and two others were shot and wounded early Sunday morning. The victim was a 24-year-old man who was shot numerous times and pronounced dead at the scene.

Breitbart News reported that at least 11 people were shot and two stabbed on Monday in Chicago.

Sunday night a group of residents surrounded Chicago Police during a gathering, vandalizing the police vehicles and shooting fireworks at officers.

Reporters noted, “Crowd of people in the Loop attack Chicago police after some civilian cars do donuts in an intersection. Crowd shoots fireworks and physical hit CPD vehicles.”

BREAKING: Crowd of people in the Loop attack Chicago police after some civilian cars do donuts in an intersection. Crowd shoots fireworks and physical hit CPD vehicles. pic.twitter.com/cDTqExvgLz

The post Chicago’s Extreme Gun Control Hasn’t Stopped 60 being Shot And 15 Dead This Weekend appeared first on The Gateway Pundit.