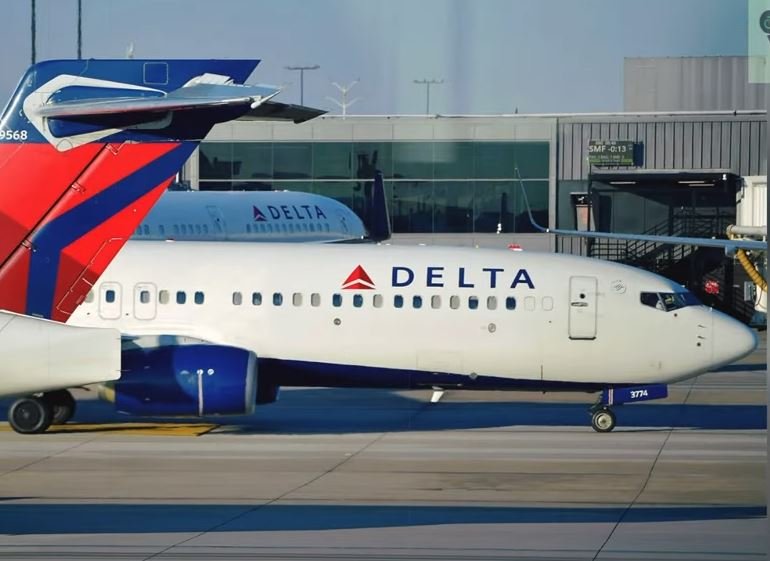 More than 7,000 flights were canceled over Memorial Day weekend and airline officials fear there will be a similar meltdown at airports across the US this holiday weekend.

More than 300 flights were canceled across the US by Thursday evening as the airline industry braces for July 4 “Airmageddon.”

By Saturday morning, more than 600 flights were canceled and 2,800 more were delayed.

The cancelations come as hundreds of Delta pilots are picketing nationwide in addition to staffing shortages.

Instead of actually solving the ongoing problem plaguing the US airline industry, Transportation Secretary Pete Buttigieg told disgruntled travelers they are entitled to a prompt refund if their flight gets canceled.

“Flight canceled? You are entitled to a prompt refund.” Buttigieg said in a tweet on Saturday.

Flight canceled? You are entitled to a prompt refund.

Learn more about your rights at our Consumer Protection site. https://t.co/SuUOobh3St

Airlines have cancelled and delayed hundreds of flights in the U.S. sparking travel chaos during the busiest Fourth of July weekend since the pandemic, which has been dubbed ‘Airmageddon.’

Around 48 million people are expected to travel this weekend with AAA estimating 3.5million would take to the air. But the actual number of passengers flying may be dramatically higher as, the Transportation Security Administration screened more than 2.4 million travelers at airports on Thursday alone – up 17 percent from the Fourth of July Friday in 2019.

Many fliers will be facing disappointment, with 604 flights canceled by 2:30pm, and 2,879 have been delayed, according to Flight Aware, which reported that by the end of Friday, 586 U.S. flights were called off and 7,773 were rescheduled.

United Airlines has canceled 42 flights and delayed 185, and Southwest has called off 22 flights and has delayed 507 flights so far.

The post July 4th Weekend “Airmageddon”: 600 Flights Canceled, 2800 Are Delayed as of Saturday Afternoon appeared first on The Gateway Pundit.