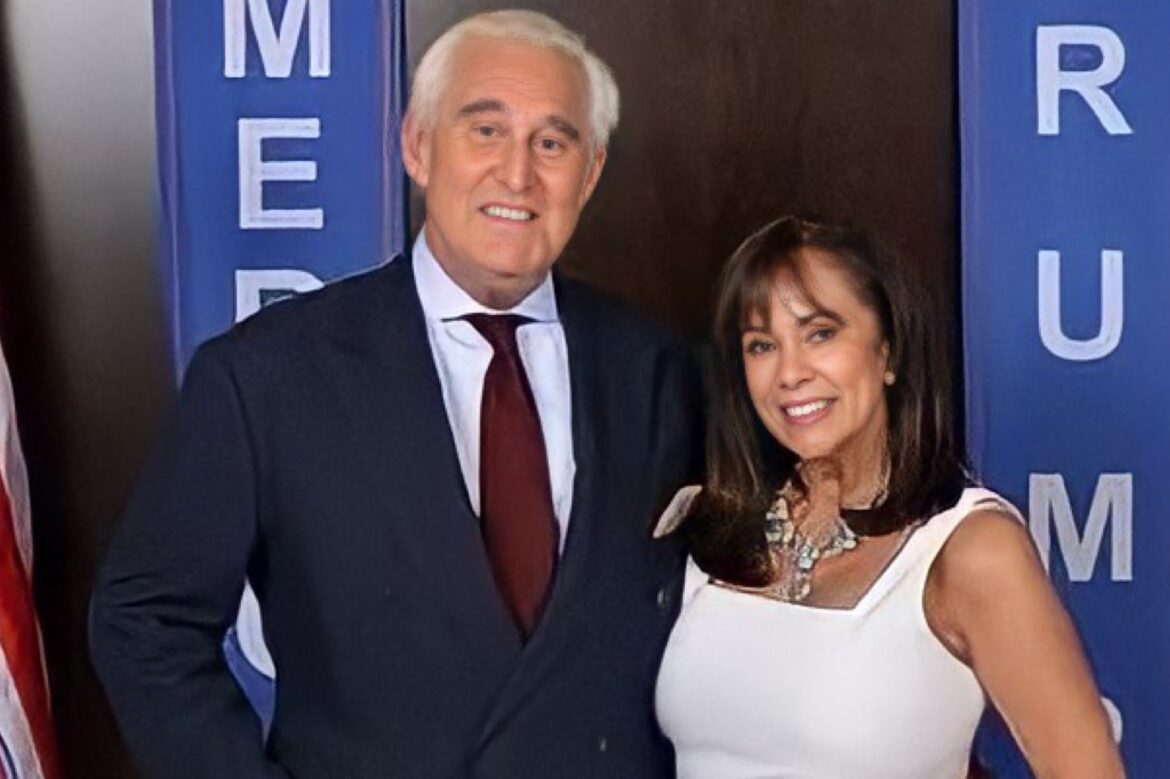 How many times can the same people recycle the same lie?

On June 28th, Cassidy Hutchinson, a former aide to White House Chief of Staff Mark Meadows, was a surprise witness in the January 6th committee hearings. Although heavily hyped as a “surprise witness” with startling “new information” much of what Cassidy said was both eagerly reported as “fact” by the mainstream media and just as quickly debunked by more objective news organizations.

I won’t recount here how quickly disproved Cassidy’s second-hand claim that President Trump, irate that his Secret Service detail would not take him to the Capitol, sought to grab the wheel of his Presidential Limousine and assaulted a Secret Service Agent. Even NBC News reported that Secret Service Officials are prepared to testify under oath that neither of these things happened. Cheney would later speculate that the purpose of these calls on January 5th was “to find out what was going to happen on January 6th. Once again USA Today, would report this falsehood without any effort to confirm its accuracy.

Rolling Stone, USA Today, MSNBC, Yahoo News, Miami-Herald, and others almost immediately reported Hutchinson’s claim as if it were a fact. If any of these “news outlets” had bothered to call for comment, they would have learned that Hutchinson’s claim was unequivocally false; I received no such call from Mark Meadows on January 5th. In fact, although I met him once in the green room at FOX in 2019 when he was still a Congressman, I have never spoken to him by phone or in person on any other occasion.

General Flynn tells me that he didn’t speak to Mark Meadows on January 5th and neither has he ever had any phone conversation with Meadows. To their credit, ABC News was the only media outlet to request a comment on Hutchinson’s baseless claims and accurately report my denial. Here’s how NPR reported it:

Once again, there never was any such telephone briefing. That of course did not stop USA Today or the New York Times from gleefully recycling this canard without contacting me or my attorney for comment. Nor was I aware of or involved with any “war room” within the Willard Hotel.

In fact, the Washington Post has reported accurately that “The Willard attracted many pro-Trump figures around that time, including “Stop the Steal” provocateur Roger Stone. Stone was not part of the Giuliani team at the Willard and did not participate in the team’s efforts, according to three people with knowledge of the matter.” I continue to believe that the “Stop the Steal” effort to bring public attention to the anomalies and irregularities as well as very real evidence of fraud in the results of the 2020 election, constitutes an act of Constitutionally protected free speech and that the legally permitted and peaceful events on January 5th and 6th are Constitutionally protected under the 4th amendment. At no time did I, Ali Alexander, or Alex Jones publicly or privately advocate violence or lawlessness. There has been a concerted effort by the Democrats and their allies in the fake news media to insist otherwise.

It is sad that I must reiterate it, but any assertion, claim, or even implication that I was aware in advance of, involved in, or condoned any illegal activity at the U.S. Capitol on January 6th or any other date is categorically false. Nor was I involved in any legal effort to delay the certification of the results of the electoral college. There is no witness, email, text message, encrypted message, or individual that proves otherwise. Unfortunately, since this assertion is never reported by the fake news media, false claims about my actions on January 5th and 6th are constantly recycled, including today by the Miami-Herald. The favored tactic of the left, in this case, is “guilt by association.” Because the off-duty D.C. police officers who had provided paid security for me and my family during my January 2020 Trial in Washington D.C. were unavailable; the Oath Keepers organization provided security for me on January 5th. I do know individual members of the Proud Boys. I am a 41-year friend and supporter of President Donald Trump. None of these facts proves anything whatsoever.

Hutchinson’s Cheney-induced assertions about me were the source of a tsunami-like wave of hatred and vilification on Twitter. This exposes the true purpose of the baseless attacks on me; to associate me falsely with actions I was not involved in and had no involvement in, to drive up the cost of lawyers that I require to defend myself, and to drag my name through the mud one more time. Sadly, I am the Trump Supporter that woke leftists love most to hate.

My wife and I are already defending ourselves in 11 outstanding civil suits filed by liberal interest groups as well as your garden-variety left-wing crackpots. Every one of these lawsuits is baseless, meritless, groundless, but sensationalized. Unfortunately, we are required to mount a legal defense in every case including a case in which a George Soros-backed legal front group is financing a lawsuit against me and President Trump blaming us (falsely) for the events at the Capitol on January 6th. At the same time, I was assailed by the fake news media based on the false claims of Cassidy Hutchinson, the Florida Bulldog attacked me and my wife in a story about the pending Biden Department of Justice civil suit against us regarding our inability to pay our 2007-2011 federal income taxes. Any claim that we failed to report income correctly, or that we hid assets from the IRS is demonstrably false. The number of inaccuracies in this hit-piece by the veteran left-wing distortianist Dan Christiansen are too numerous to recount here.

That we, like millions of Americans, owe money to the IRS is not disputed. That we have “delayed or avoided” paying these past due taxes is also false; we made ever-increasing monthly payments to the IRS for 5 years without interruption prior to the Mueller Witch-hunt driving us to the brink of bankruptcy when we simply could no longer pay. Contrary to the irresponsible and baseless claims of the Florida Bulldog, my wife and I through our Tax Accountants have provided all of the information requested by the Government. The assertion without any evidence whatsoever that we provided inaccurate information to our own Tax Accountant, a felony, is both baseless and defamatory. What do you expect from a pig but a grunt?

In fact, our tax attorney was engaged in a good-faith “offer and compromise” negotiations to resolve our tax debt at the time that the Biden DOJ, without notice, filed its sensationalized civil lawsuit against us falsely implying that we had hidden income “in order to live a lavish lifestyle.” In truth, there is not a month in which the combination of our legal bills and my wife’s past due uninsured medical expenses related to her treatment for Stage 4 cancer do not exceed the amount of income I make that month working as hard as I can.