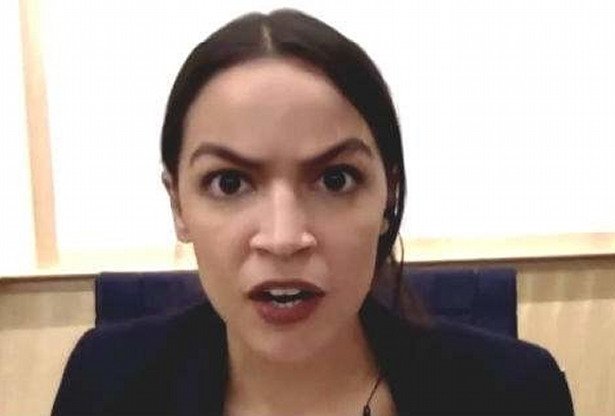 Democrat Rep. Alexandria Ocasio-Cortez on Thursday called for the Supreme Court to be abolished after the High Court reined in the EPA’s power to regulated greenhouse gases.

In a 6-3 Ruling, the Court has decided that the Clean Air Act is no longer an appropriate vehicle for the EPA to curtail greenhouse gas emissions from power plants. The ruling sides with conservative lawmakers, states, and the fossil fuel industry to reduce the impact and authority of the EPA. The move is a win for the nation’s energy production, and limits the ability of Biden to stop or end fossil fuel production by the United States oil industry.

Joe Biden on Thursday launched a vicious attack on the Supreme Court at a post-NATO summit press conference in Madrid, Spain.

Joe Biden called the Supreme Court “outrageous” and “destabilizing” and called for suspending the filibuster in the Senate to allow passage of legislation legalizing abortion.

AOC however said the filibuster carveout is not enough.

The New York Communist lawmaker said the US just needs to “do away with the [Supreme Court] whole thing.”

“Catastrophic. A filibuster carveout is not enough. We need to reform or do away with the whole thing, for the sake of the planet.” AOC said.

Catastrophic. A filibuster carveout is not enough. We need to reform or do away with the whole thing, for the sake of the planet. https://t.co/if8PIbfs42

The post AOC Calls For Supreme Court to be Abolished After High Court Constrains EPA’s Power to Regulate Greenhouse Gases appeared first on The Gateway Pundit.