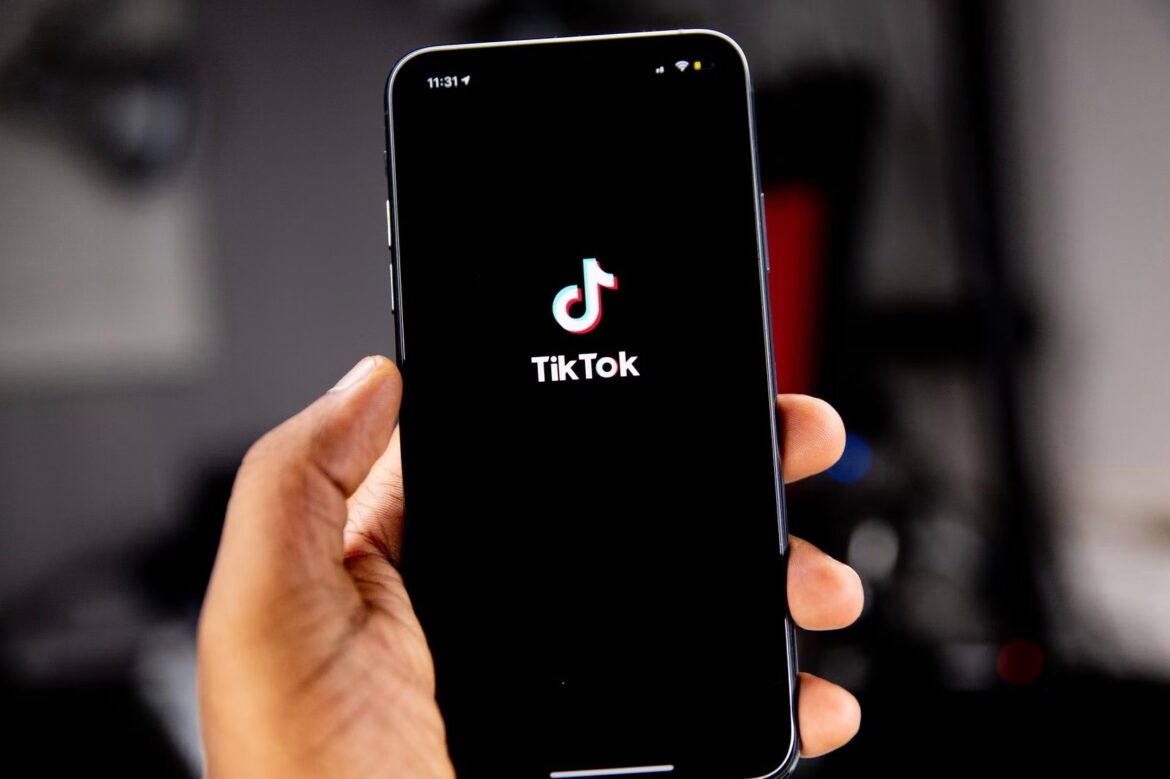 A head of the US Federal Communications Commission (FCC) requested Apple and Google on Tuesday to remove TikTok from their app stores due to ‘serious national security threats’ posed by the said mobile app.

In a letter dated June 24, FCC Commissioner Brendan Carr told Apple and Google to remove TikTok from their app stores as it “harvests extensive amounts of personal and sensitive data” from its American users.

“Statistics show that TikTok has been downloaded in the US from the Apple App Store and the Google Play Store nearly 19 million times in the first quarter of this year alone. It is clear that TikTok poses an unacceptable national security risk due to its extensive data harvesting being combined with Beijing’s apparently unchecked access to that sensitive data,” Carr wrote in his letter.

Carr added that TikTok failed to follow and abide by the terms and policies imposed by the ‘Big Tech.’

“It is also clear that TikTok’s pattern of conduct and misrepresentations regarding the unfettered access that persons in Beijing have to sensitive US user data.. puts it out of compliance with the policies that both of your companies require every app to adhere to as a condition of remaining available on your app stores,” Carr added.

Carr warned the CEOs of Apple and Google that TikTok collects confidential and sensitive information, including faceprints, voiceprints, and location data.

“TikTok is not what it appears to be on the surface. It is not just an app for sharing funny videos or memes. That’s the sheep’s clothing. At its core, TikTok functions as a sophisticated surveillance tool that harvests extensive amounts of personal and sensitive data. Indeed, TikTok collects everything from search and browsing histories to keystroke patterns and biometric identifiers, including faceprints- which researchers have said might be used in unrelated facial recognition technology–and voiceprints.”

“It collects location data as well as draft messages and metadata, plus it has collected the text, images, and videos that are stored on a device’s clipboard. The list of personal and sensitive data it collects goes on from there. This should come as no surprise, however. Within its own borders, the PRC has developed some of the most invasive and omnipresent surveillance capabilities in the world to maintain authoritarian control.”

TikTok is not just another video app.
That’s the sheep’s clothing.

It harvests swaths of sensitive data that new reports show are being accessed in Beijing.

I’ve called on @Apple & @Google to remove TikTok from their app stores for its pattern of surreptitious data practices. pic.twitter.com/Le01fBpNjn

Numerous provisions of Apple’s & Google’s policies are relevant to TikTok’s pattern of surreptitious data harvesting—a pattern that runs contrary to its public representations.

And there’s plenty of precedent for holding TikTok accountable by booting it from these app stores. pic.twitter.com/QH1w4ERDdb

In an exclusive report from Buzzfeed, leaked audio from more than 80 internal TikTok meetings, China-based employees of ByteDance have repeatedly accessed nonpublic data about US TikTok users — exactly the type of behavior that inspired former President Donald Trump to threaten to ban the app in the United States.

The news outlet added, “The recordings, which were reviewed by BuzzFeed News, contain 14 statements from nine different TikTok employees indicating that engineers in China had access to US data between September 2021 and January 2022, at the very least. Despite a TikTok executive’s sworn testimony in an October 2021 Senate hearing that a “world-renowned, US-based security team” decides who gets access to this data, nine statements by eight different employees describe situations where US employees had to turn to their colleagues in China to determine how US user data was flowing. US staff did not have permission or knowledge of how to access the data on their own, according to the tapes.”

The post US Federal Communications Commission Requests Apple and Google to Ban TikTok App Due to ‘National Security Risk’ appeared first on The Gateway Pundit.