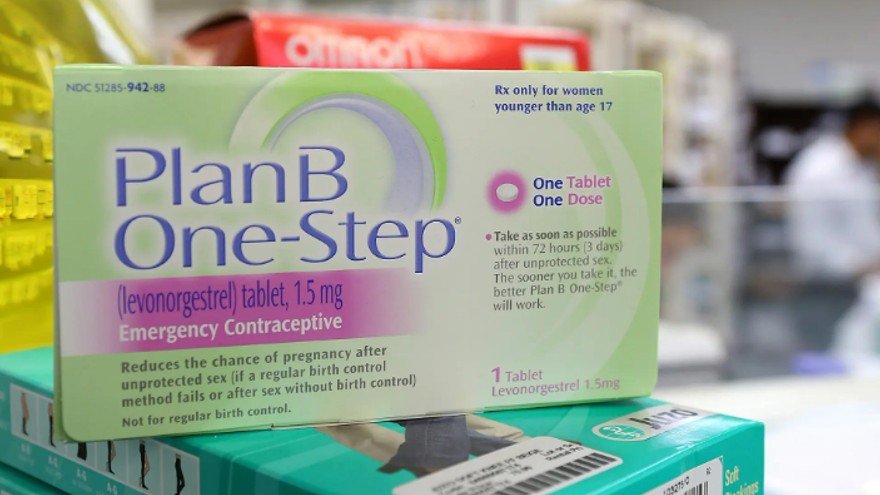 Following a surge in demand due to last week’s decision to overturn Roe V Wade, retailers have begun to limit access to the infamous emergency contraceptive known as Plan B.

According to a report from The Wall Street Journal, Walmart and CVS are rationing Plan B pills due to a surge in demand.

The outlet reported that Walmart had “some pills available without limits, but only in cases where they wouldn’t ship until next month” and will be limiting sales to “four or six” at a time. CVS is “limiting purchases to three” to ensure “equitable access.”

According to the U.S. Food and Drug Administration (FDA), Plan B stops the release of an egg from the ovary, prevents the union of sperm and egg, and sometimes prevents fertilized eggs from implanting in the womb.

“The pills, which are available without a prescription, are often referred to and sold under the Plan B brand,” The Wall Street Journal explained. “Also called morning-after pills, they are designed to be taken up to three days after unprotected sex.”

Plan B and similar products typically sell from $10 to $50. The “cheapest option available” from major retailers’ websites was $35 on Monday, according to the outlet.

Amazon limits how many Plan B pills you can buy as demand surges #landmark #supremecourt #planb #walmart #roe #fintwit https://t.co/c1xrmYSqtC

With stockpiles dwindling, there have been reports of price hikes on some online marketplaces.

Medication Abortion now accounts for about 54% of all abortions in the United States, according to the Guttmacher Institute.

“Medication abortion can be completed outside of a medical setting… in the comfort and privacy of one’s home,” the Guttmacher Institute said. “Pills can be provided at a clinic or delivered directly to a patient through the mail.”

The FDA authorized the use of two drugs, mifepristone and misoprostol, to enduce an abortion of babies through ten weeks of gestation. However, like traditional abortion procedures, the method is beginning to face opposition.

In June, Louisiana passed legislation that would impose fines and jail sentences for those who mail abortion pills to the state’s residents.