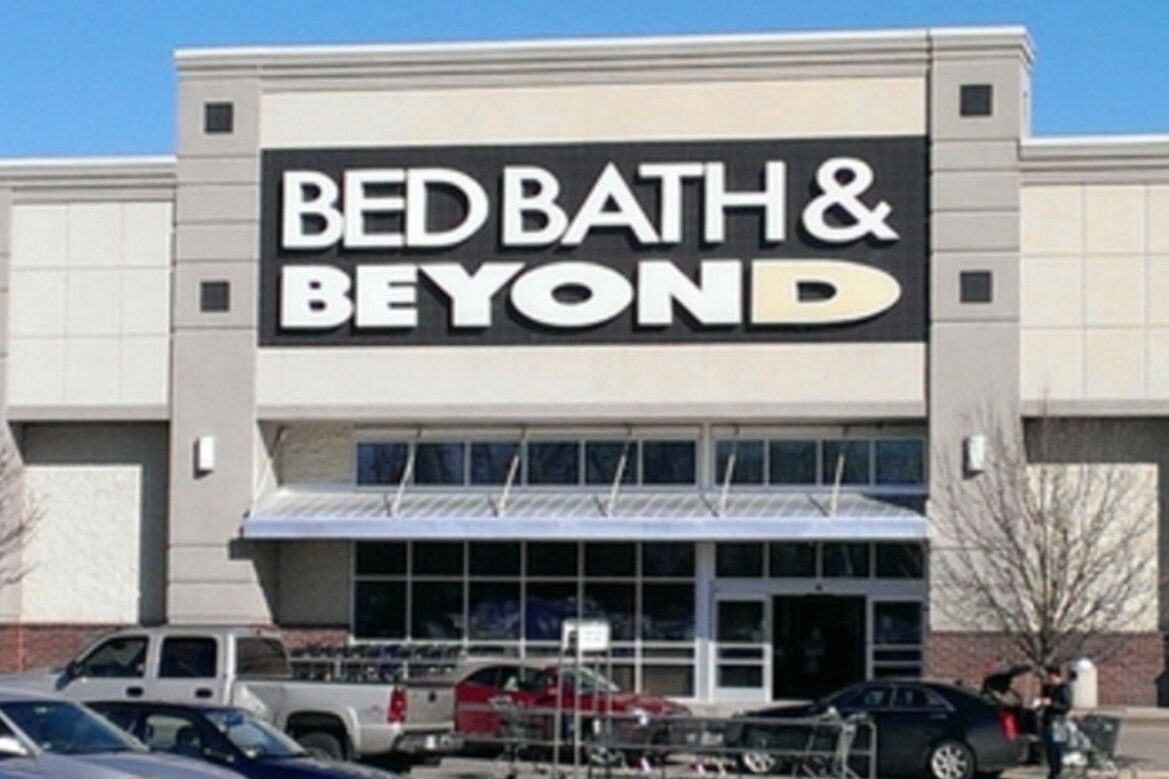 Get Woke, Go Broke: Bed Bath & Beyond Turns off AC in Stores to Save Money More Than a Year After Dropping MyPillow Bed Bath & Beyond is turning off air conditioning in its stores to save money as sales drop.

Recall, Bed Bath & Beyond in January 2021 announced they would no longer carry MyPillow products after the Founder and CEO Mike Lindell challenged the results of the fraudulent 2020 presidential election.

Bed Bath & Beyond has now officially DROPPED MyPillow! Thank you to everyone who stepped up and help amplify our message and thank you to @BedBathBeyond for siding with democracy. https://t.co/otp3dH7r7c

Bed Bath & Beyond has cut its air conditioning use in stores to offset a drop in sales after freezing out Mike Lindell.

Retailers typically want their sales numbers to be red hot, not their customers. But Bed Bath & Beyond (BBBY) is reportedly dealing with cooled momentum and heated customers at its stores.

A new report from Bank of America claims that the company has cut air conditioning in an effort to quickly lower expenses to make up for a slump in sales.

Bed Bath & Beyond told CNN that any changes in store temperature guidelines did not come from corporate. “We’ve been contacted about this report, and to be clear, no Bed Bath & Beyond stores were directed to adjust their air conditioning and there have been no corporate policy changes in regard to utilities usage,” said a representative.

The post Get Woke, Go Broke: Bed Bath & Beyond Turns off AC in Stores to Save Money More Than a Year After Dropping MyPillow appeared first on The Gateway Pundit.