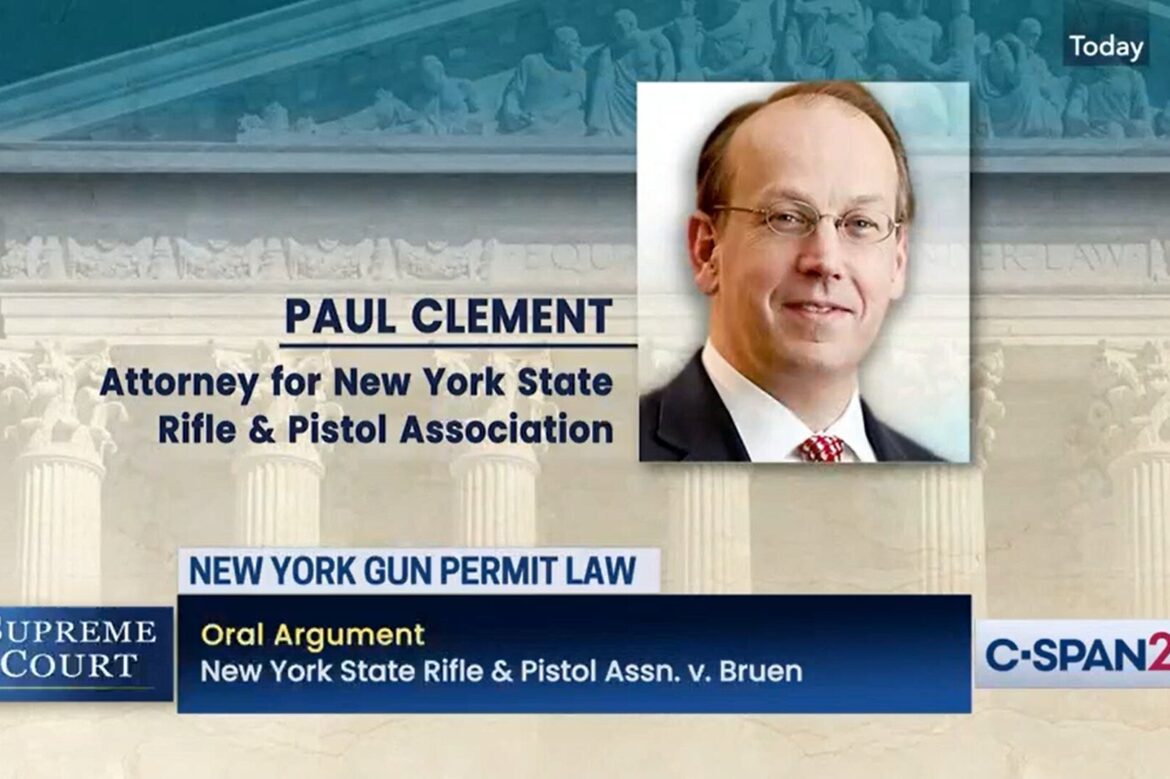 Paul Clement and Erin Murphy, the two lawyers who won the New York State Rifle and Pistol Association v. Bruen case at the Supreme Court have been forced to quit their law firm.

The law firm, Kirkland and Ellis, announced they were no longer going to take gun cases.

They said “the firm approved our representation of these clients years ago” yet have now changed their tune.

They penned an Op-Ed for The Wall Street Journal explaining what happened.

We are blessed to have represented before the Supreme Court a wide variety of clients, from large corporations and religious orders to criminal defendants and Native American groups. After we prevail before the high court, we generally receive a round of congratulatory messages from law-firm colleagues for a job well done, especially when we have helped our clients vindicate their fundamental constitutional rights.

This time around, we received a very different message from our law firm. Having just secured a landmark decision vindicating our clients’ constitutional Second Amendment rights in New York State Rifle & Pistol Association v. Bruen, we were presented with a stark choice—withdraw from representing them or withdraw from the firm. There was only one choice: We couldn’t abandon our clients simply because their positions are unpopular in some circles.

Kirkland confirmed this through their spokesperson but declined to say why they would no longer take gun cases.

Through a firm spokesperson, Kirkland confirmed its decision but did not explain its rationale for dropping gun cases. A key attorney at Kirkland, Jon Ballis, said he hoped the firm could continue to work with Clement and Murphy on matters not related to guns.

“We wish them the best of luck in the future and we look forward to collaborating with them in the future in matters not involving the Second Amendment,” Ballis said in a statement.

More lawyers like Paul Clement and Erin Murphy are needed!