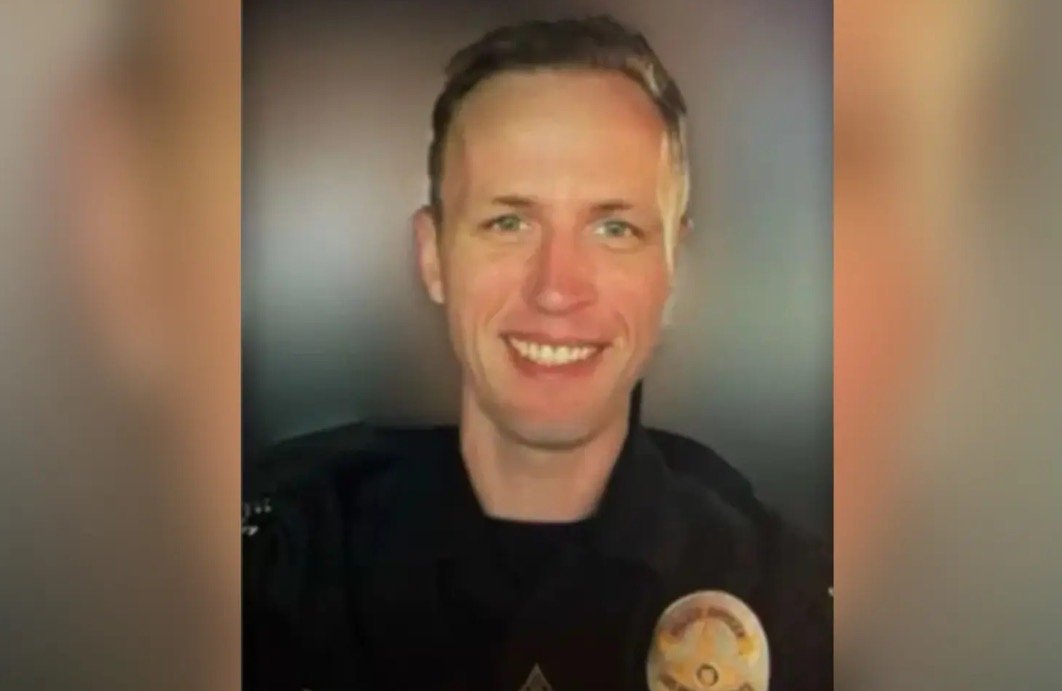 An officer for the Los Angeles Police Department died in late May after being “repeatedly struck in the head” during a police training exercise.

Houston Tipping, 32, suffered multiple breaks in his neck after being beaten during a police training exercise meant to “simulate a mob.”

A Los Angeles police officer who died of neck injuries suffered during training had been beaten by fellow officers in an exercise meant to “simulate a mob,” according to a wrongful-death claim filed against the city by his mother.

Huffman alleges her son was “repeatedly struck in the head severely enough that he bled” and that he suffered multiple breaks in his neck, which caused his death.

The claim also alleges the training exercise “had already been questioned” before Tipping was hurt because of injuries suffered by other officers, according to the Times.

Capt. Kelly Muniz, a police spokesperson, told the newspaper that the department could not comment on the claim. The department has launched its own investigation into the incident, in part to determine whether “there are any changes that need to be made,” Muniz said.

A funeral was held for Houston Tipping last Wednesday.

“Tipping, 32, died May 29. He is survived by his parents, Richard and Shirley; his stepfather Bob; his siblings Kat and Tyler; and his girlfriend, Brittany.” Fox LA reported.

The post Family Files Wrongful Death Suit Against LAPD After Officer Dies From Training Exercise Meant to “Simulate a Mob” appeared first on The Gateway Pundit.