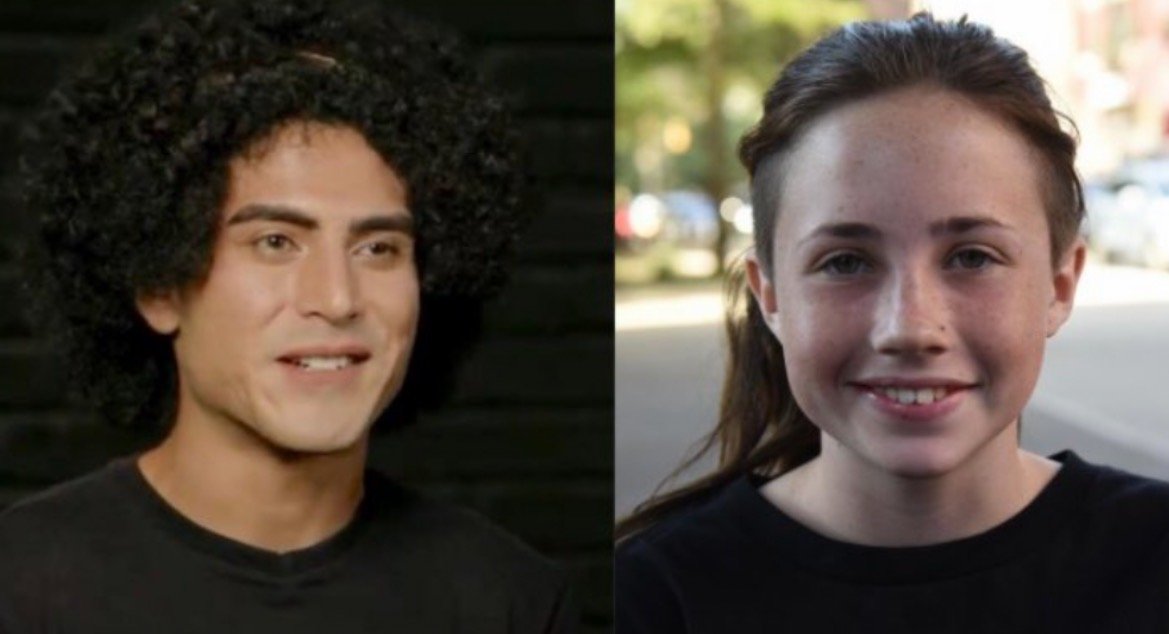 A 29-year-old man pretending to be a woman took first place against a 13-year-old girl at the Boardr Open in New York City this weekend.

Tres, a 29-year-old trans-identified male, came in first place against 13-year-old Shiloh Catori. Of the 6 competitors, 4 were under the age of 17, with the youngest being 10-year-old Juri Iikura.

In 2021, Tres became the first trans-identified male to attempt to quality for Olympic Women’s skateboarding, submitting a virtual run for the USA National Skateboarding Championships. Tres was unable to meet the short deadline to submit a hormone levels test, but was later told his testosterone was “much higher” than the required levels to compete in the female category.

Around this time, Tres was interviewed by Robert Brink of USA Skateboarding and revealed he was over 190 units off of the required testosterone reduction needed to be able to qualify in the female category by International Olympic Committee Standards. During the interview, Tres expressed ambivalence towards reducing his testosterone levels, and even stated he was comfortable “where [he] was at” in his transition.

“I am done being silent,” Silverman said on Instagram.