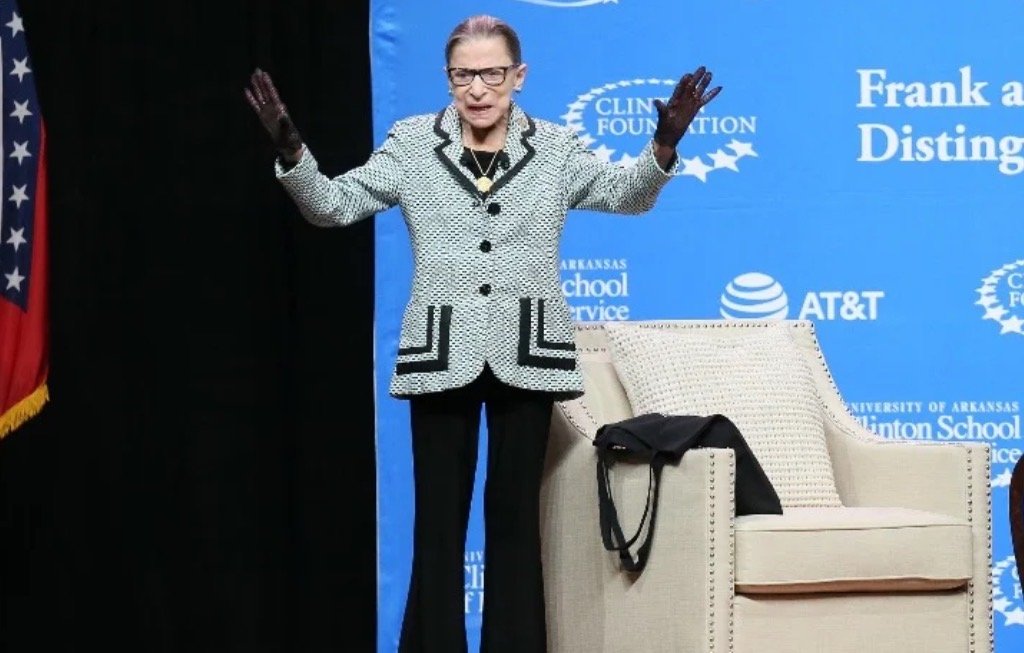 Roe v Wade: Democrats Turn on RBG and Blame Her For Dying Instead of Retiring While Obama Was President Ginsburg passed away on September 18, 2020 – with just weeks to go until Election Day.

Ruth Bader Ginsburg was seen as an icon and earned the nickname “Notorious RBG” – after rapper “The Notorious B.I.G.” President Trump had a small window to confirm one more Supreme Court Justice before the election.

Ginsburg’s death was significant because her vacancy would swing the highest court of the land further to the right with a 6-3 conservative majority.

Ruth Bader Ginsburg should have retired while Obama was president.

She rolled the dice on a Trump presidency and believed she would live forever.

The grim reaper came to collect in 2020 and Amy Coney Barrett was confirmed to the Supreme Court.

Democrats are now blaming Ginsburg for dying instead of retiring while Obama was president.

So glad RBG kept planking instead of retiring from the Supreme Court. pic.twitter.com/YWlNI4t7tJ

RBG was a hero for many reasons. But the terrible irony is that her decision to stay too long at the party helped lead to the destruction of one of the things she cared about the most. Sadly, this will be a big part of her legacy.

Obama had control of the House and the Senate for 2 years https://t.co/I6f18RZ9jP

The post Roe v Wade: Democrats Turn on RBG and Blame Her For Dying Instead of Retiring While Obama Was President appeared first on The Gateway Pundit.