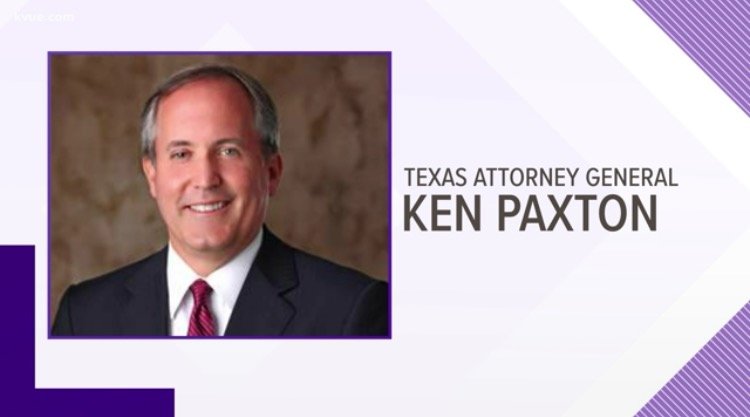 Abortions will soon no longer be legal in Texas:

Abortion will be illegal in Texas, but when that takes effect is still unknown, said Texas Attorney General Ken Paxton moments after the US Supreme Court overturned Roe v Wade, leaving abortions rights up to states.

In 2021, Texas passed a trigger law, the Human Life Protection Act, that would restrict abortions within 30 days of any high court ruling giving states the authority to outlaw abortions. Anyone who performs or helps provide an abortion could be charged with a first-degree felony and a $100,000 penalty.

The exact date the prohibition on abortion goes into effect in the Lone Star State is still not known, said Paxton.

According to a Texas ABC affiliate, Paxton allowed state workers the day off in response to today’s ruling:

AG Paxton stated that he’s looking forward to “defending the pro-life laws of Texas and the lives of all unborn children moving forward.”

He also announced that all of his agency’s offices will be closed today “in honor of the nearly 70 million unborn babies killed in the womb since 1973.”

This is a big ruling for Texas and the country.