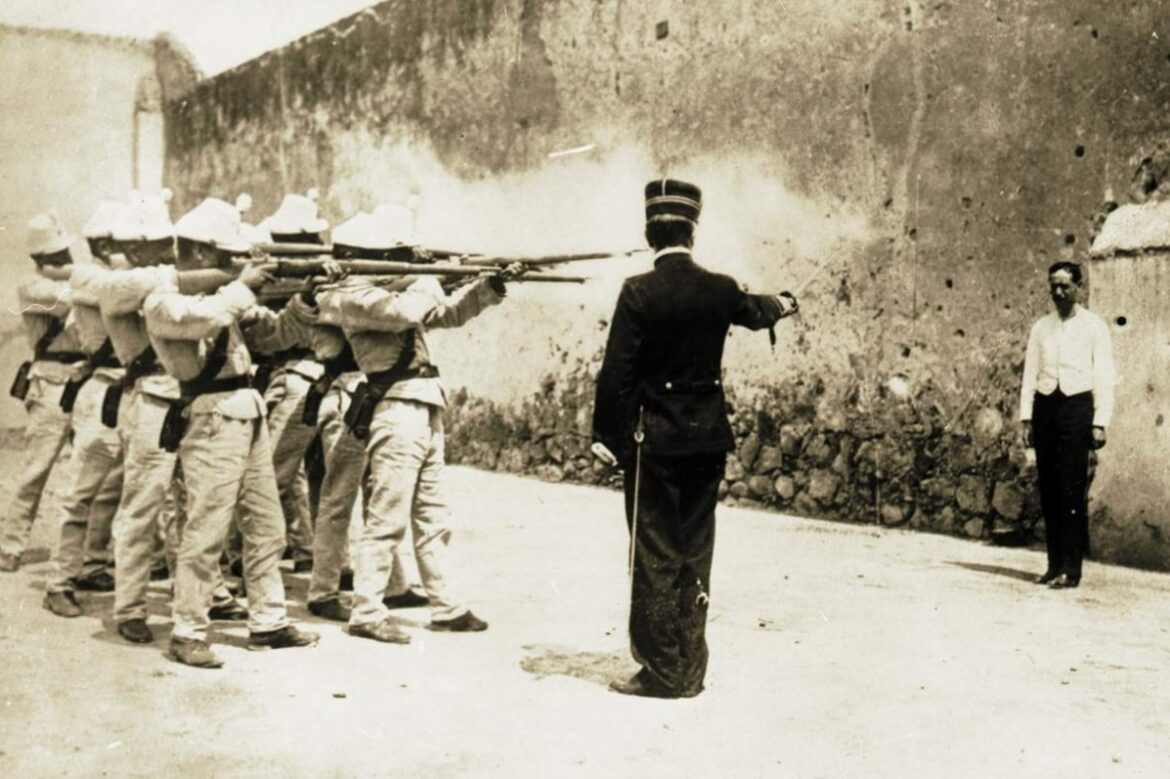 The US Supreme Court ruled in favor of an inmate on death row choosing a firing squad as per his request.

In another ruling released today, the Supreme Court decided to allow a death row inmate a firing squad.

The Supreme Court ruled Thursday in favor of allowing a Georgia death row inmate to alter his execution method from lethal injection to firing squad .

In a 5-4 decision authored by Justice Elena Kagan , the high court ruled that inmate Michael Nance’s medical aversion to the use of lethal injection is well within his constitutional rights under the Eighth Amendment , which prevents cruel and unusual punishment.

“A prisoner must identify a readily available alternative method of execution that would significantly reduce the risk of severe pain. In doing so, the prisoner is not confined to proposing a method authorized by the executing State’s law; he may instead ask for a method used in other States,” Kagan wrote.

Justice Amy Coney Barrett lead a dissent joined by Justices Clarence Thomas, Samuel Alito, and Neil Gorsuch.  Her argument was that the only manner in which to perform capital punishment in the state is by lethal injection.  She said the state doesn’t allow for a firing squad and to do so would go against the state law on the matter.

The tweets about this ruling were as expected.

As a person who feels her odds of being killed by the state increase daily, I just want it out there that I prefer firing squad. https://t.co/2Y0ZCJXPeT