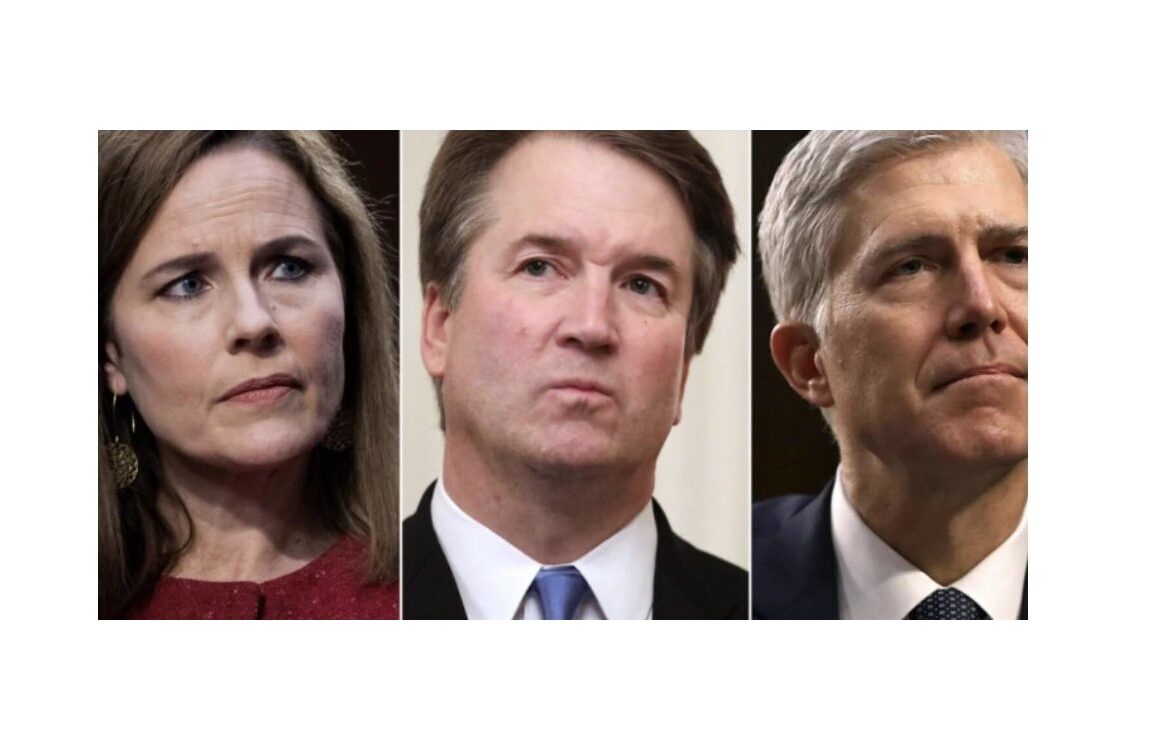 On March 4, 2016, only eight months before the general election, Daily Wire editor-in-chief, Ben Shapiro, wrote about why he would never vote for Donald Trump.

100PercentFedUp later wrote on this.

Shapiro said he’d never vote for Trump to be our next President of the United States because he “stands with certain principles.” Shapiro listed “small government, free markets, religious freedom and personal responsibility as reasons he couldn’t support President Trump. Shapiro also mentioned Trump’s support of Planned Parenthood as another reason he couldn’t support Donald J. Trump for president. Shapiro has been proven to be wrong on most counts, especially regarding his remark about President Trump supporting abortion mill, Planned Parenthood. President Trump, who has been hailed as the most pro-life President in history, has been busy packing the courts with pro-life judges since his inauguration. He was also the first President in history to address students at the Washington D.C. March for Life, praising them for their efforts to fight for the life of the unborn.

And then back August 2016, Ben Shapiro again attacked President Trump in a post titled, “No, Trump Isn’t Going to Save The Supreme Court.”

Shapiro argued, “There is only one problem: there is no shot – zero shot – that Trump will appoint a conservative.”

This NEVER would have happened without Trump.

‘Member when you de facto lent support to Hillary in 2016 by not backing Trump after he was the Republican nominee and said there was “zero chance” he would appoint conservatives to the Supreme Court and overturn Roe v Wade? pic.twitter.com/oBlH7HlJjU

Thank God for President Donald Trump!
And thank God that American voters did not listen to RINO Ben Shapiro.