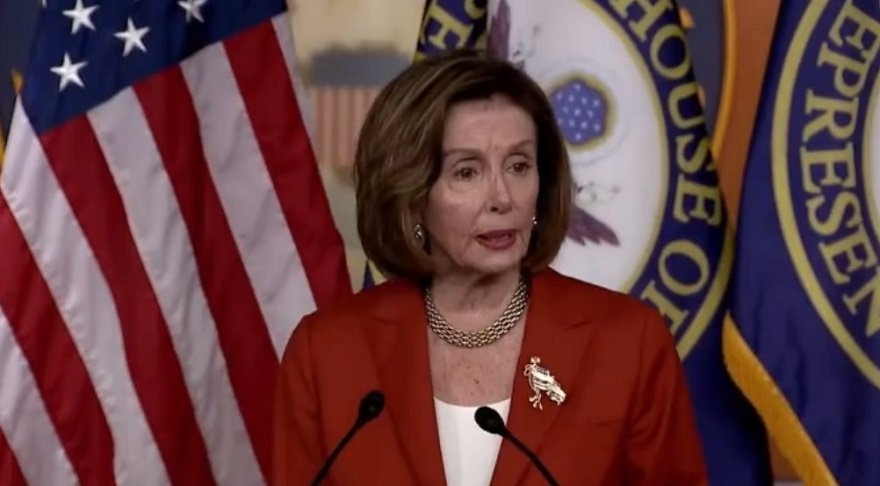 Congress passed the most extensive federal gun restrictions in decades on Friday, sending it to Joe Biden’s desk for a signature.

The Senate had passed the $13 billion legislation and sent it to the House late Thursday night with a 65-33 vote, thanks to 15 RINOs joining them voting in favor.

The House approved it by a 234-193 margin, with 14 Republicans joining all Democrats to vote “yay.”

The package includes extra funding for states that enact red flag laws, enhances background checks for gun buyers under 21-years-old, and close a loophole that allowed convicted domestic abusers to still have access to guns if they were unmarried and have no children. It also adds extra penalties to some gun-related crimes and provides funding for various mental health services.

Biden is anxious to sign the bill, leaving no question that he will.

“Tonight, after 28 years of inaction, bipartisan members of Congress came together to heed the call of families across the country and passed legislation to address the scourge of gun violence in our communities,” Biden said in a statement after the Senate approved the bill on Thursday evening. “Families in Uvalde and Buffalo — and too many tragic shootings before — have demanded action. And tonight, we acted.”