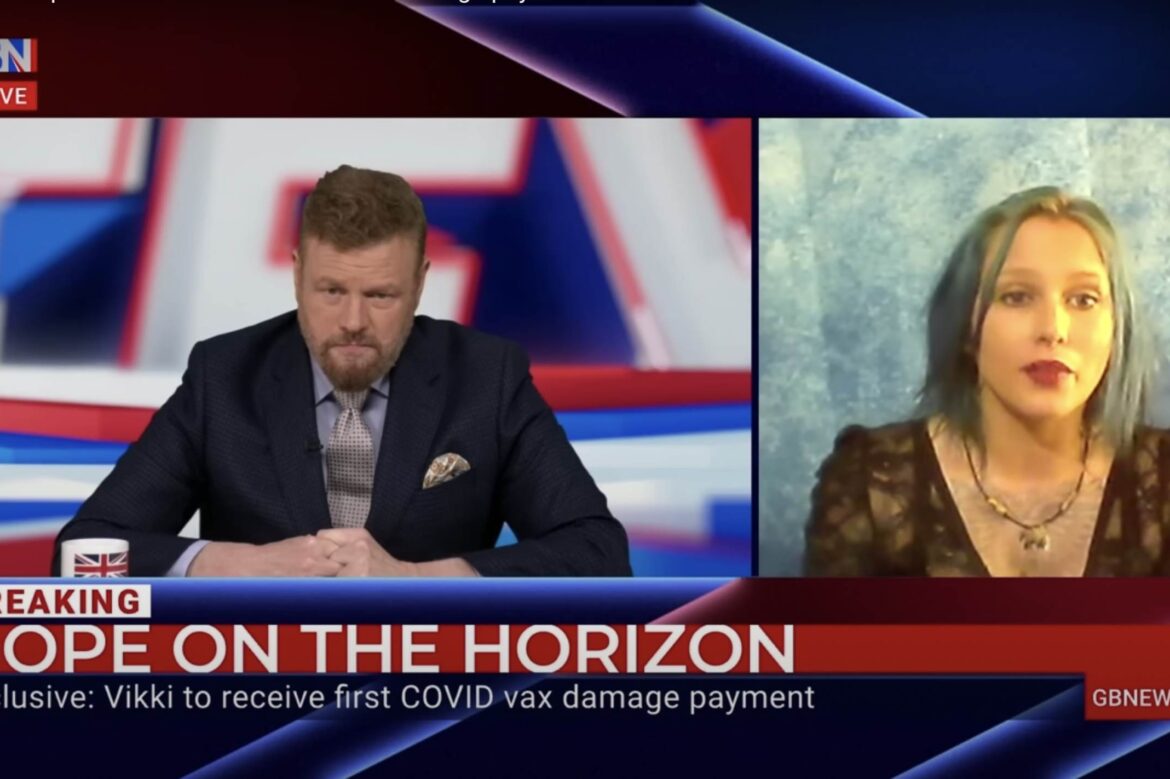 A woman from Cumbria, England is the first person in the UK to be granted COVID vaccine compensation.  This comes after her fiancé died unexpectedly after receiving the AstraZeneca jab.

Vikki said paramedics who attended Zion, despite the window for a blood clot being four to 28 days post-vaccination, did not recognise that his symptoms could be linked to the AstraZeneca vaccine and so did not receive the right tests.

Doctors confirmed that his death was due to a complication of the vaccine.

Her solicitors said that the compensation authority only accepted Zion’s cause of death this month.

A statement from the solicitors said: “The length of time taken to process the application has meant that Vikki has had to incur numerous debts during the interim period as she struggled without Zion’s earnings.

“As a result, Vikki is now calling on the Government to increase the maximum compensation amount in order to better reflect current conditions and represent the loss of earnings that a person in their 40s would have made before their retirement. The maximum figure for compensation – £120,000 – has failed to keep pace with inflation. The figure was set at £10,000 in 1979, when legislation was passed, which equates to roughly £180,000 now.”

Vikki is calling for the scheme to be reformed to allow others who have been injured by the vaccine to receive compensation more easily.

Vikki said: “I am still heartbroken by the sudden loss of my partner of 21 years, and alongside this emotional trauma, I have also been faced with financial hardship as a result of the loss of Zion’s contribution to household finances.

“The £120,000 payment from the Vaccine Damage Payment Scheme does not begin to cover the loss of earnings that a person in their 40s would have made before they retired. There just isn’t the proper financial aid coming from the government to support those who have lost family to the vaccine.

Mark Steyn speaks to Vikki Spit whose fiancé died after having the AstraZeneca Covid vaccine.

Vikki will become the first person in the UK to receive a Covid vaccine damage payment of £120,000, GB News can exclusively reveal.

In Canada, a 40-year-old father from British Columbia was one of the first people in Canada to be compensated after suffering an adverse reaction connected to the COVID-19 vaccine.

Ross Wightman, a former pilot and realtor was diagnosed with Guillain-Barré Syndrome (GBS), which is a rare disorder in which your body’s immune system attacks your nerves, after receiving a first dose of the Oxford AstraZeneca COVID-19 vaccine last April 2021.

Wightman became partially paralyzed from the waist down and suffered full facial paralysis after being diagnosed with the disease due to the COVID-19 vaccine.

Last May, Wightman posted a letter he received from the federal Vaccine Injury Support Program on his social media account stating that “there is a probable causal association between the injuries sustained and the vaccination.”

The post Woman from Cumbria, England First Person in UK to Receive Compensation for Covid Vaccine Injury After Fiancé’s Death appeared first on The Gateway Pundit.