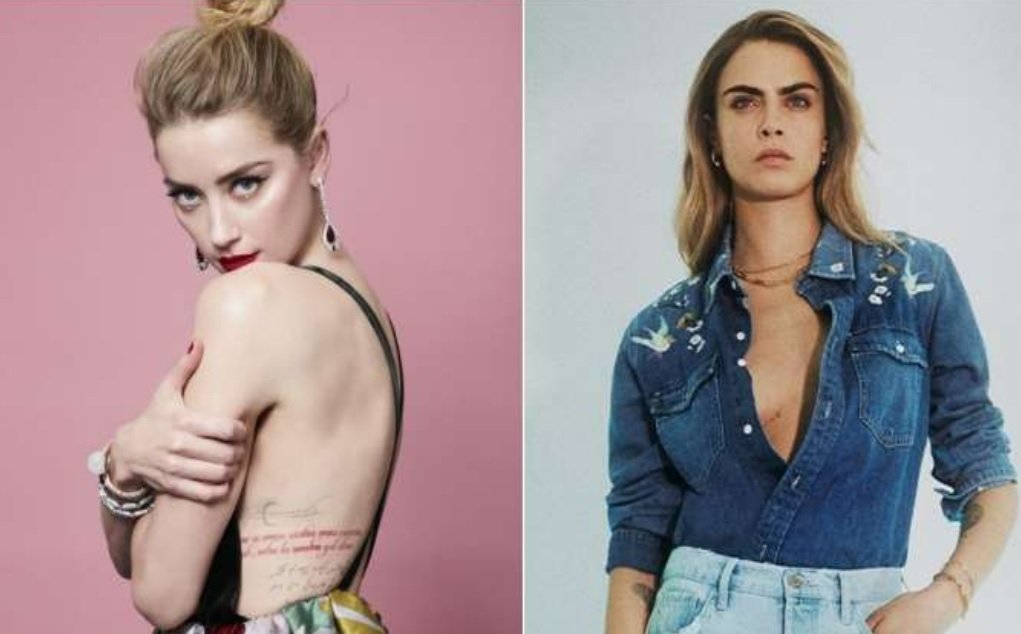 Photos of two women kissing on an elevator are going viral on social media.  The women are reportedly Amber Heard and Cara Delevingne.

The Internet is going viral about the video released on Popcorned Planet:

Popcorned Planet released a set of photos of Heard in the elevator. Heard is seen making out with a mystery woman. Previously, there have been allegations of Heard’s infidelity against Depp. These allegations were addressed in the former Hollywood couple’s defamation trial as well. It is also uncertain whether the alleged incident involving Heard and Delevingne occurred before or after Heard and Depp’s separation.

The post Photos Reportedly of Amber Heard and Cara Delevingne Going Viral Showing the Two Making Out on an Elevator appeared first on The Gateway Pundit.