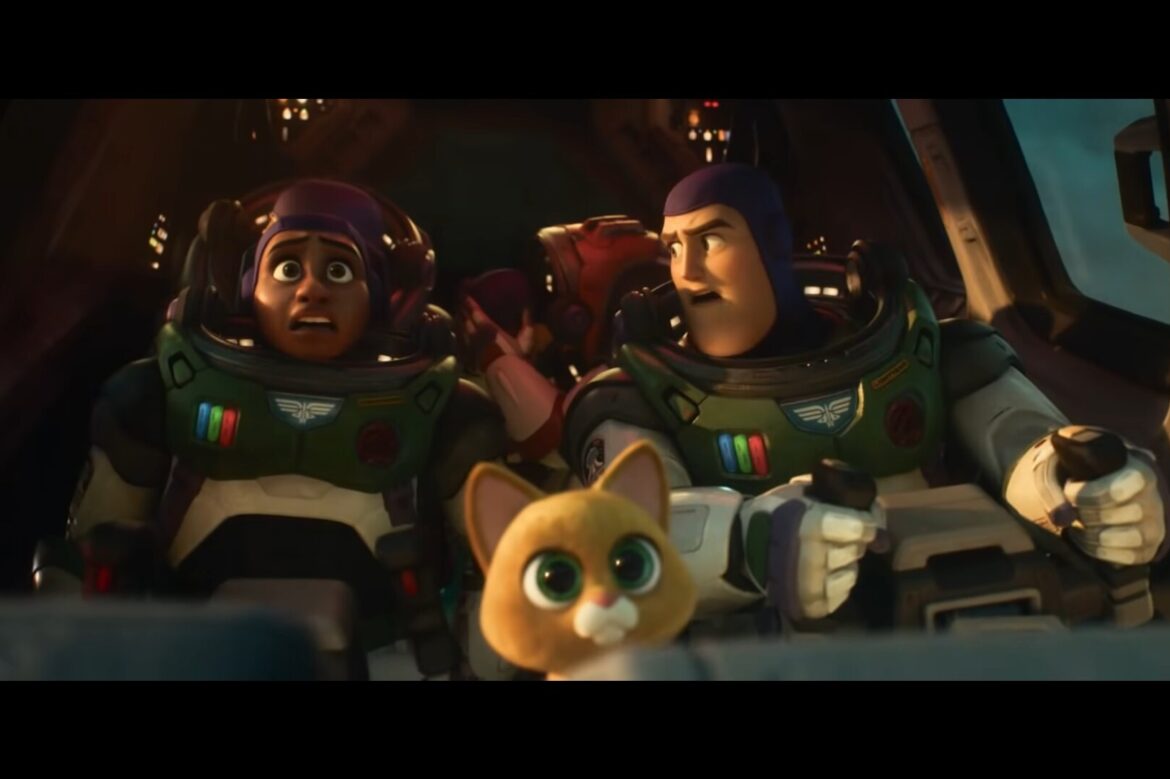 Well, this wasn’t suppose to happen. Disney’s Lightyear, despite an A- CinemaScore and 4 stars/85% positive on PostTrak, is coming in way under its $70M-$85M projection with a $51M-$55M 3-day weekend to Universal/Amblin’s second weekend of Jurassic World Dominion with $57.1M. Jurassic could even reach $66.3M through the four-day Juneteenth holiday.

What the hell happened here? Despite the lowest Rotten Tomatoes rating of the Toy Story franchise at 77% Certified Fresh, it’s clear no one in great quantity is going to see the origin story of Buzz Lightyear. Understand that a Pixar movie and a Jurassic movie have played in close proximity to each other on the calendar before, and they both walked away with an embarrassment of riches. While we’ve mentioned that spinoffs always open lower than the core franchise films (take your pick: Fantastic Beasts vs. Harry Potter, Hobbs & Shaw vs. Fast & Furious and Bumblebee vs. Transformers), this could be a case of going to the Toy Story well too soon, too fast, despite the fact that theater closures and a pandemic stood between now and the last Toy Story 4 three years ago.

Breitbart’s Nolte explains why the excuses being given so far for the flop don’t add up.

Then Deadline blames the critical reaction, even though Lightyear has an 80 percent fresh score at Rotten Tomatoes and Jurassic World Dominion is below 40 percent.

Then Deadline blames the inflationary economy, even though in the past three weeks we’ve seen both Top Gun and Jurassic World Dominion perform at or way above expectations.