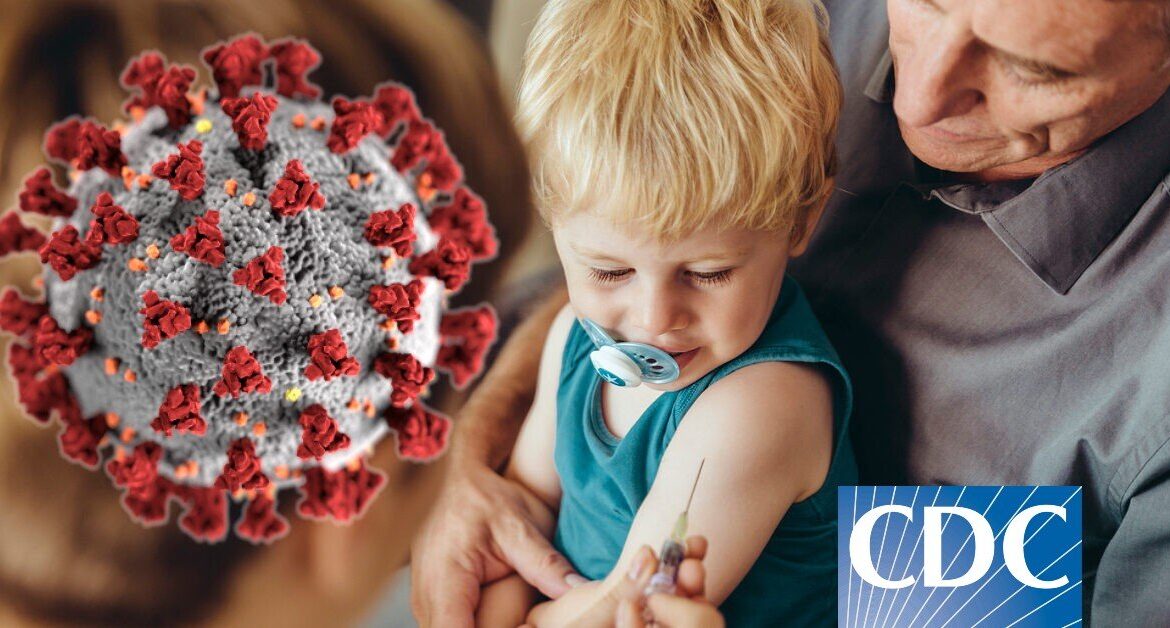 Experts and Republicans Call Out The CDC For Approving The COVID Jab For America’s Youngest Children, Citing A Lack Of ‘Efficacy Data’

Experts are beginning to call out the CDC’s approval of Pfizer and Moderna’s Covid-19 vaccine for babies as young as six months, questioning the lack of proven data for the age group.

Dr. Sarah Long, an infectious diseases expert at the Drexel University College of Medicine, told the New York Times: ‘We should just assume that we don’t have efficacy data.’

In news releases and data reported to federal regulators, Pfizer has estimated efficacy of 80% for three doses of its vaccine.

But here’s the catch, that calculation was based on just three children in the vaccine group and seven who received a placebo, making it an unreliable metric.

There are also concerns about the Moderna shot. Its data revealed that it is only between 37% and 51% effective, depending on the child’s age.

According to the New York Times, the CDC noted in their meeting on Friday on whether or not to approve the vaccines, stating that Pfizer’s metric was unreliable.

Dr. Long said that despite the lack of reliable data, she was “comfortable enough” to approve the vaccines based on other data.

Both Moderna and Pfizer’s vaccines claim to have a success rate of around 95% in adults. However, in Moderna’s case, that number is far less in the youngest group of children, just 37% in ages two through five.

According to CNBC, FDA advisors met in early June to discuss new vaccines to deal with new mutations of Covid-19. At that time, officials expressed a concern that a new mutation later this year could undermine vaccines.

According to the new CDC guidelines for the newly approved child vaccines, the Pfizer vaccine requires three shots for those between six months and five years old. Moderna requires two.

If officials determine that even the youngest children need booster shots against future variants, children will need to get a third dose of Moderna and a fourth of Pfizer.

For Moderna, it takes around 42 days after the first dose to achieve maximum protection in a child. In Pfizer’s case, it takes 90 days. Although, Pfizer’s protection may last for longer, reports the Times.

Republicans Bill Posey, Louis Gohmert, Ted Cruz, and Ron Johnson are among multiple members of Congress who are asking for the FDA to answer questions about the recommendation that it’s safe for children ages five and under.

According to a letter sent by the group, the FDA recently “lowered the efficacy bar for Covid vaccines for youngest children,”

The questions are especially relevant to young people since scientists and CDC agree that almost none in that population suffers serious illness from Covid-19. Still, the scientists say the vaccines can cause serious side effects that may not be visible for months or years, including blood clots and heart attacks.

The post Experts and Republicans Call Out The CDC For Approving The COVID Jab For America’s Youngest Children, Citing A Lack Of ‘Efficacy Data’ appeared first on The Gateway Pundit.