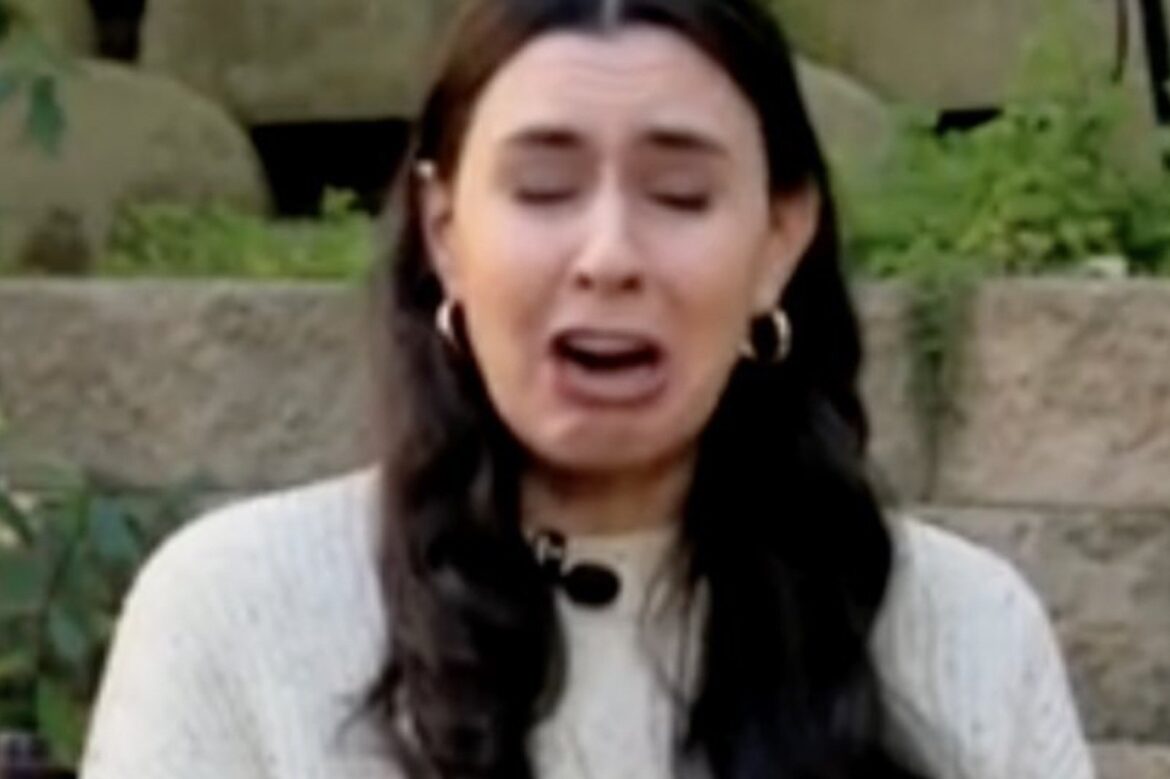 According to a recent report by The New York Times, the notorious self-proclaimed victim reporter, Taylor Lorenz, has been demoted by The Washington Post after citing multiple false facts in reports published by the news outlet.

According to the report, Lorenz was demoted from features staff to the technology team.

The Washington Post removed her from the features staff team and has requested that the paper’s senior managing editor, Cameron Barr, review all of her articles before publication. The move comes after Lorenz falsely cited sources related to recent stories, forcing the outlet to print corrections related to her deceptive writing.

The Post published two corrections related to a June 3 article by Lorenz, entitled, “Who won the Depp-Heard trial? Content creators that went all-in.”

In her article, Lorenz stated that YouTube influencers Alyte Mazeika and ThatUmbrellaGuy did not respond to her requests for comment related to the report. However, both individuals later tweeted that Lorenz never contacted them.

In the editor’s note, the Post said that Lorenz’s report “incorrectly” noted that the two influencers had been contacted for comment. It clarified that Lorenz had only attempted to contact Mazieka via Instagram before the column’s publication.

The report was also updated to say that Mazeika “declined to comment” and ThatUmbrellaGuy “could not be reached.”

Lorenz then took to blaming her editor, David Malitz, for the incorrect information. She said that she had asked for the sources to be removed after publication.

“Last Thursday, an incorrect line was added to a story of mine before publishing due to a miscommunication with an editor,” she tweeted. “I did not write the line and was not aware it was inserted. I asked for it to be removed right after the story went live.”

Last Thursday, an incorrect line was added to a story of mine before publishing due to a miscommunication with an editor. I did not write the line and was not aware it was inserted. I asked for it to be removed right after the story went live.

According to The New York Times report, Lorenz and three editors discussed and agreed on the information in question before posting them.

This was not the only incident of Lorenz’s inaccurate reporting. The Post also addressed a line in the article that wrongly attributed a quote to Johnny Depp’s attorney, Adam Waldman. The report initially claimed Waldman said he “‘slid’ into big influencer’s DM’s” to provide evidence of Depp’s innocence during his recent defamation trial against Amber Heard.

“A previous version of this story also inaccurately attributed a quote to Adam Waldman, a lawyer for Johnny Depp,” the correction read. “The quote described how he contacted some Internet influencers and has been removed.”

The New York Times noted in their report that Executive Editor Sally Buzbee has pressed in on the editors and Lorenz after the series of false reporting from the staff.

Lorenz continued her rant on Twitter following the events, in which she portrayed herself as a victim of the incident that she caused.

“This should have been a small correction for a miscommunication, but it turned into a multi-day media cycle, intentionally aimed at discrediting the Washington Post and me,” said Lorenz.

We have a responsibility to recognize these bad faith campaigns for what they are and when these sorts of things do and do not warrant acknowledgment.

She said that people have a “responsibility” to “recognize the bad faith campaigns,” which she implied were against her, and she called on people to not “acknowledge” them.

TGP reported extensively on Lorenz who has been heartless in destroying the lives of individuals like Pamela Geller and her children in efforts to move up the progressive ladder.  Up till now, Lorenz has been protected and even promoted for her work.