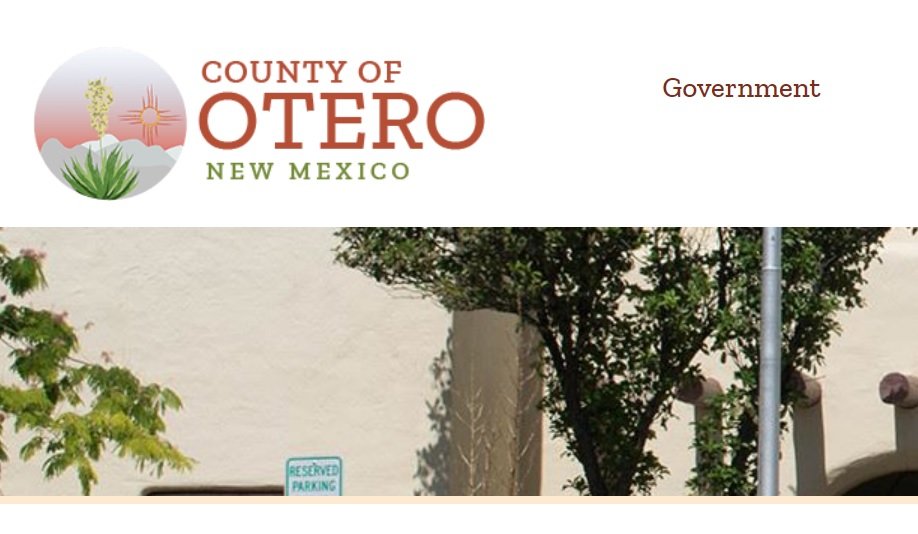 This is really, really big news because it could be THE catalyst for things to come.

The Otero County Commission in Otero County, New Mexico, just announced that they will be withholding the recent primary election results in the county.

Below are David’s comments and the video after that:

All right. Testing one, two, three. This is going to be a really quick stream. I’m just going to try to get it uploaded so people can start talking.

Breaking news. Otero County Commission refused to certify the primary election results of the election that we had last week. And, um, this is big news. Because it’s, it’s got everyone talking, “can they do that?”, yes, they can.

So, what is the basis for withholding certification? One of the things that we advised last week, um, leading up to the vote where we’re going to get rid of Dominion in Otero County, that we’re going to get rid of the Zuckerberg drop boxes, was, uh, quite simple. That under New Mexico law, under our election code, the EAC, the Election Assistant Commission “guidelines”, which are normally voluntary, when you codify them, uh, you have to follow them. When you codify them, it’s mandatory. And in our language, it requires that we have to abide by the most recent standards. And we’re not in compliance with the most recent standards. In fact, we haven’t been in compliance for over a year.

So, um, though our law tells, or advises, that the secretary of state must decertify the voting systems as a matter of law. And she’s ignored that requirement. So, what she’s done is, she’s foisted an illegal system on all of our county commissioners and county clerks, saying that they can use them when in fact the law says that they can’t. So, um, that’s where we’re at.

Um, we’re going to Lincoln County. We’re going to ask them to do the same thing tomorrow. We know that Torrance County, uh, tabled discussion over just, over certifying their results until Friday. So, there’s a good chance that they could withhold it. We’ll see what happens there. Sandoval County is also deliberating withholding certification in their county. So, many, many dominoes have the potential to fall.

And the best analogy that I can provide for you all, to understand this, is that you know, this is a new thing that we’re dealing with, election systems. Um, but most people are familiar with a different system, and that’s, um, the prevalence of drunk driving. And before I lose you, when people get pulled over for driving under the influence, if they fail their field sobriety test, they will usually be introduced to a machine known as the Intoxilyzer. And that machine, in order for you to, to actually get the results from that machine and have it admissible in a court of law, certain things have to happen. Like, it’s got to be certified. It’s got to be up to date. It’s got to be calibrated. There’ve got to be sufficient, uh, record checks. And, uh, if you don’t have those things, it’s unlawful to introduce that. Even if the judge wanted to introduce those results, that are printed out on the tape, uh, that’s reverse, that’s reversible error. It’s illegal.

Um, so, it’s the same logic here. That we have results that are being produced by these voting systems, that are not in compliance with the law. So, that’s, that’s the latest. I’m just gonna get this out there and I’m gonna hit the road and start talking with some folks in Lincoln County tomorrow. But, uh, this is an argument that everyone in the country, if you have an election handbook that has codified the EAC guidelines, and, and you’ve been instructed that you have to follow them, you should be challenging these primary results in every single county. So, with that, God bless. Have a good one.”

Below is the short video.