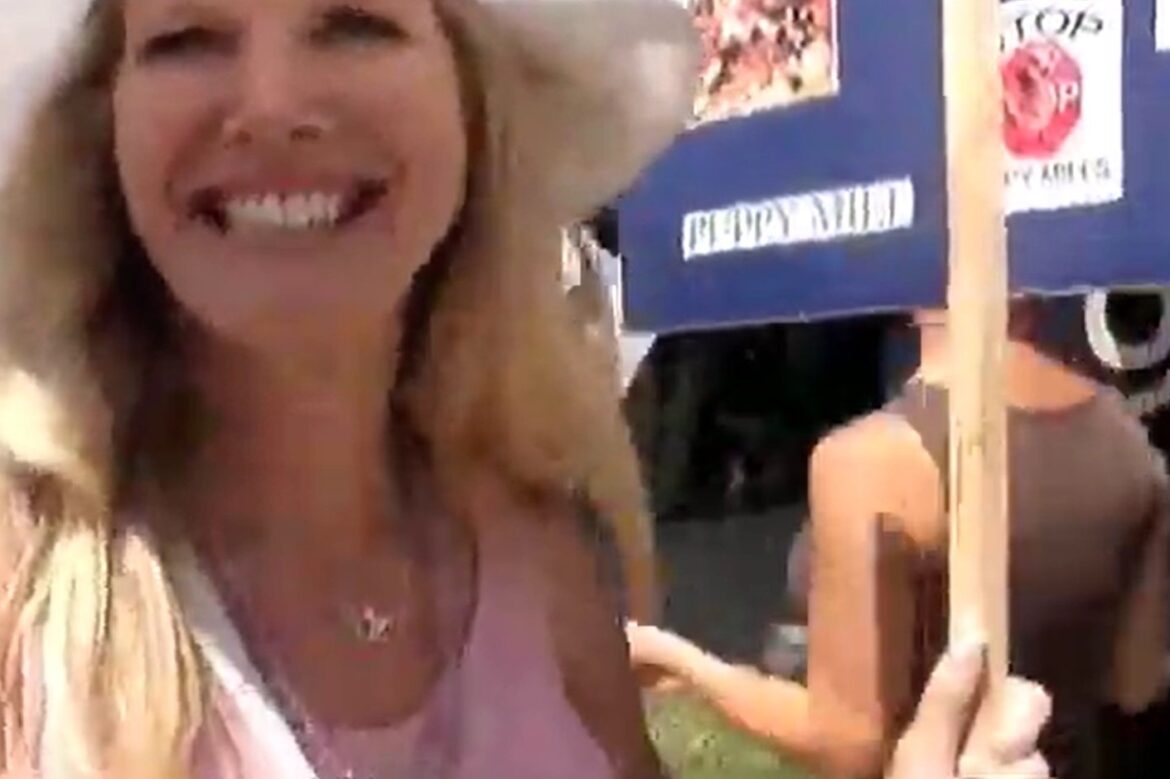 California Animal Shelter Won’t Adopt Dogs to Second Amendment Supporters, Vows to Sue People If They Lie About Their Beliefs A California-based pet shop/shelter hybrid will no longer place animals with people who support the Second Amendment.

Kim Sill, the owner of Shelter Hope Pet Shop in Thousand Oaks, said that they will find out if you lie to them about your views on guns — then sue you for fraud.

“We do not support those who believe that the 2nd amendment gives them the right to buy assault weapons,” Sill wrote on the shop’s website. “If your beliefs are not in line with ours, we will not adopt a pet to you.”

The website says that their interviews for hopeful pet adopters takes about an hour. They require customers allow them into their home for a physical inspection.

“If you lie about being a NRA supporter, make no mistake, we will sue you for fraud. If you believe that it is our responsibility to protect ourselves in public places and arm ourselves with a gun–do not come to us to adopt a dog. We have a choice of who we work with,” Sill wrote. “Shelter Hope chooses to work with only like-minded humans.”

Sill told NBC News that they have some Republican donors who have said that they are stopping donations if she does not get rid of the thoughtcrime policy.

The National Rifle Association commented on the issue, pointing out that her political grandstanding “comes at the expense of needy and homeless dogs and cats.”

“Having this asinine political litmus test comes at the expense of needy and homeless dogs and cats,” said NRA spokeswoman Amy Hunter, according to the NBC report.

The post California Animal Shelter Won’t Adopt Dogs to Second Amendment Supporters, Vows to Sue People If They Lie About Their Beliefs appeared first on The Gateway Pundit.