The corporate effort to indoctrinate children into believing they are born in the wrong body is reaching new heights under the Biden administration.

The symbol of body dysmorphia will be featured in Mattel’s “Tribute Collection Barbie” edition and retail for $39.99.

Transgender Barbie will hit store shelves ahead of Cox’s 50th birthday in honor of his “impact as an advocate for LGTBQ rights,” People Magazine reports.

Cox, famous for being the first non-white transgender woman to land a leading role in a scripted television series while starring in the Netflix series “Orange Is The New Black,” calls the transgender toy  “healing” and a reminder “that trans is beautiful.”

“I’m just so grateful that I’ve been able to be in this process. It’s a process of reclaiming my inner child, healing her, giving her what she didn’t have the first go-round,” the actor told People.”I think in an environment where trans children have been used as a political football when over 250 pieces of anti-trans legislation have been introduced in state legislatures all over the country in 2022 alone, and access to gender-affirming healthcare has been denied by policies signed into law in my home state of Alabama, in Arkansas and other states… That in this environment where trans kids are being attacked, that this can also be a celebration of transness, and also a space for them to dream, understand and be reminded that trans is beautiful. That there’s hope and possibility for them to be themselves.” 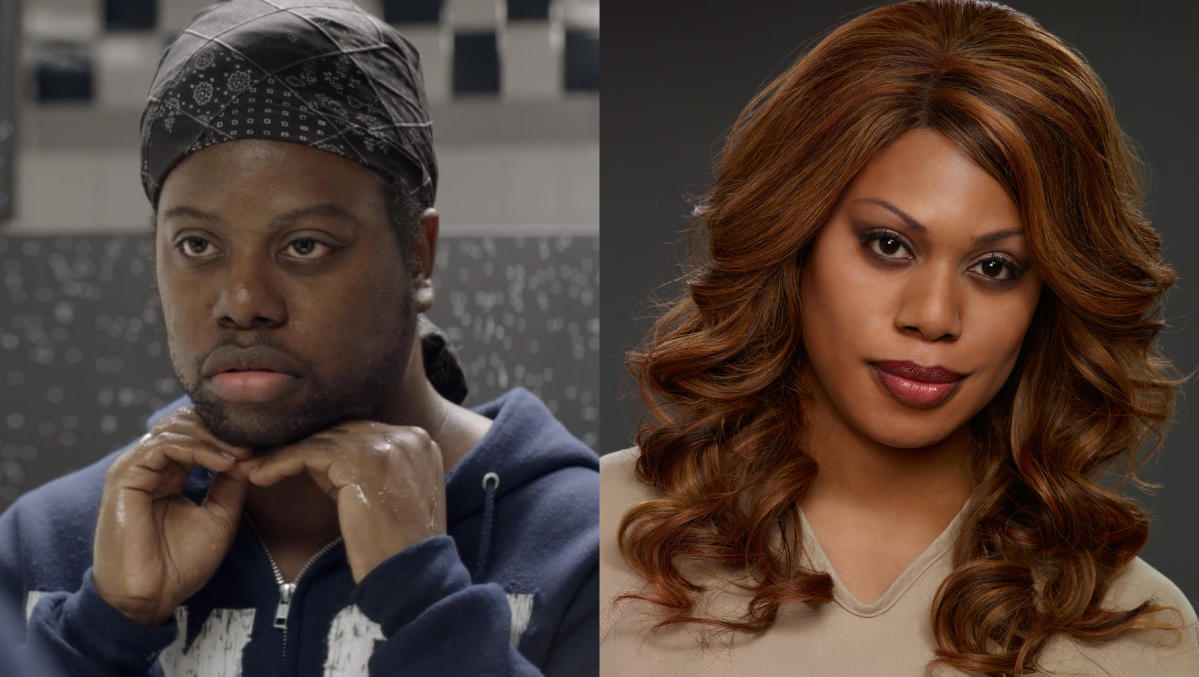 “I begged my mother for a Barbie doll and she said no because I was assigned male at birth. And when I was in my 30s, I was in therapy and telling my therapist that I was denied the opportunity to play with Barbie dolls. And my therapist said, ‘It’s never too late to have a happy childhood, and what you should do for your inner child is go out and buy yourself a Barbie doll,” Cox continued. “I played with my Barbie, and I told my mom what my therapist had said. And that first Christmas after that, my mom sent me a Barbie doll. And she’s been sending me Barbies for Christmas and for my birthday.” While the doll modeled after Cox is the first transgender Barbie, in 2019 Mattel introduced a line of “gender-nonconforming” dolls.

The “gender-fluid” dolls were designed with short hair cuts, but included a kit with  longer wigs and a variety of male and female clothing options, allowing children to customize their toys’ “gender expression.”